COLUMBUS, Ohio – Ohio announced Monday that it has finalized the 25-Man Roster for the 2017 Regular Season. 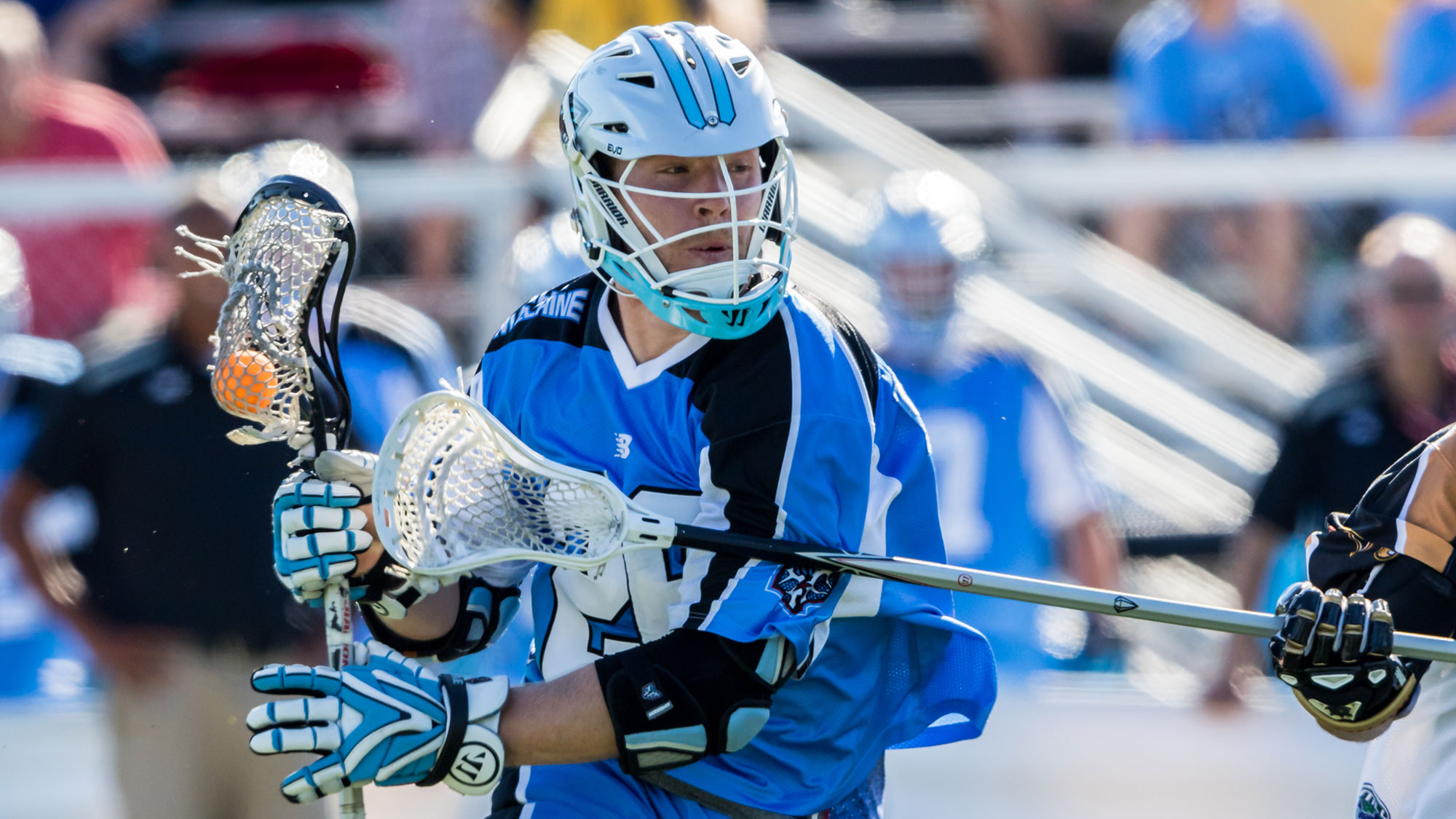 The Machine returns with all of its defensive unit, Scott Rodgers, Matt McMahon, Steve Waldeck, Michael Noone, Jackson Place, Brian Karalunas and Andrew Sellers, will continue their momentum as the faceless men. Last season the group was the number two scoring defense in the league. They served as the second most productive defense in the league and held teams to only 12-penalty-goals, killing off the penalty nearly 80 percent of the time. 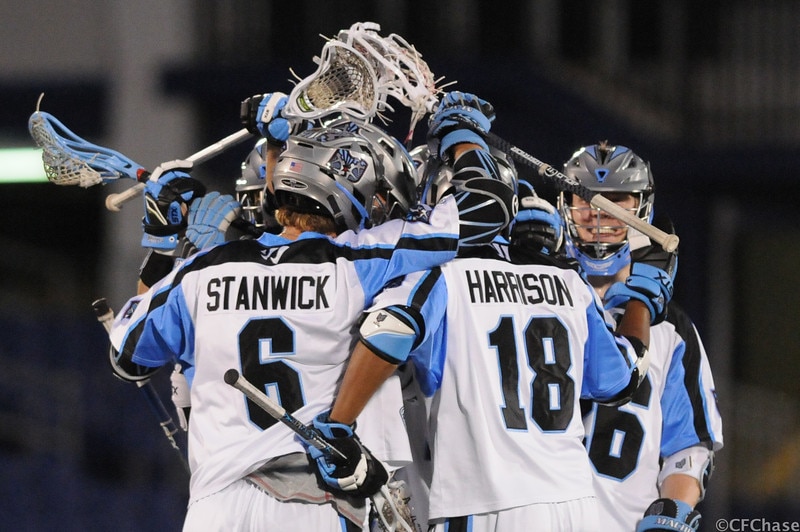 The Sheens start their 2017 season in Atlanta, playing the first MLL game of the season, on April 22 at 7 p.m. inside Fifth Third Stadium.